Representative Strength Who Contribute to Economic and Social Development

Summary:Keli Motor group has been developing servo motors since the second half of 2015.Servo system is a precise intelligent drive control system composed of servo motor, encoder and driver, which is... 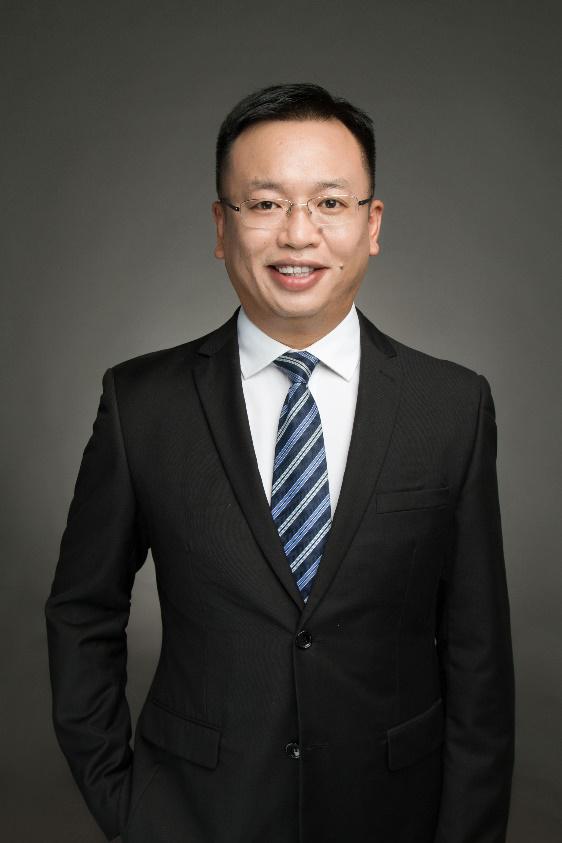 Keli Motor group has been developing servo motors since the second half of 2015.

Servo system is a precise intelligent drive control system composed of servo motor, encoder and driver, which is the core of all kinds of robots and precision equipment. In 2019, through the concentration by R&D team, which is set up by Nie Pengju, and after efforts of six months, they successfully developed the latest generation of high-performance servo system with independent intellectual property rights. Compare to the the same power size product, its ultra-thin servo motor and the driver has reached the international first-class level.

During the epidemic this year, Nie Pengju initiated Keli Motor group to donate a total of RMB1019800 to Wuhan Jinyitan Hospital and Wuhan Leishenshan(Thunder God Mountain) Hospital, to help Hubei fight the epidemic. He also took investigation on medical treatment companies and manufacturers of automation equipment, and sorted out how to introduce fully automated production lines for masks in key epidemic areas to ensure supply: further strictly supervision on mask companies and support all production capacity in epidemic areas etc.. A few days after the proposal was submitted through the relevant platform, the staff of the national development and reform commission (NDRC) called him to consider incorporating the proposal into the relevant policy formulation.

At last year's NPC and CPPCC sessions, Nie Pengju put forward suggestions on reducing personal self-conceit of medical expenses, which were all answered.
“During this year's national two sessions, I plan to increase support for the core industrial robot parts industry, to improve condition the elderly left behind in rural areas etc..” Nie Pengju said, “As a deputy to the National People's Congress, we should make suggestions and contribution actively to the country's economic and social development, and devote the strength of representative.”