Congratulations on the successful opening of Dongguan Branch of Shenzhen Keli motor Ltd. 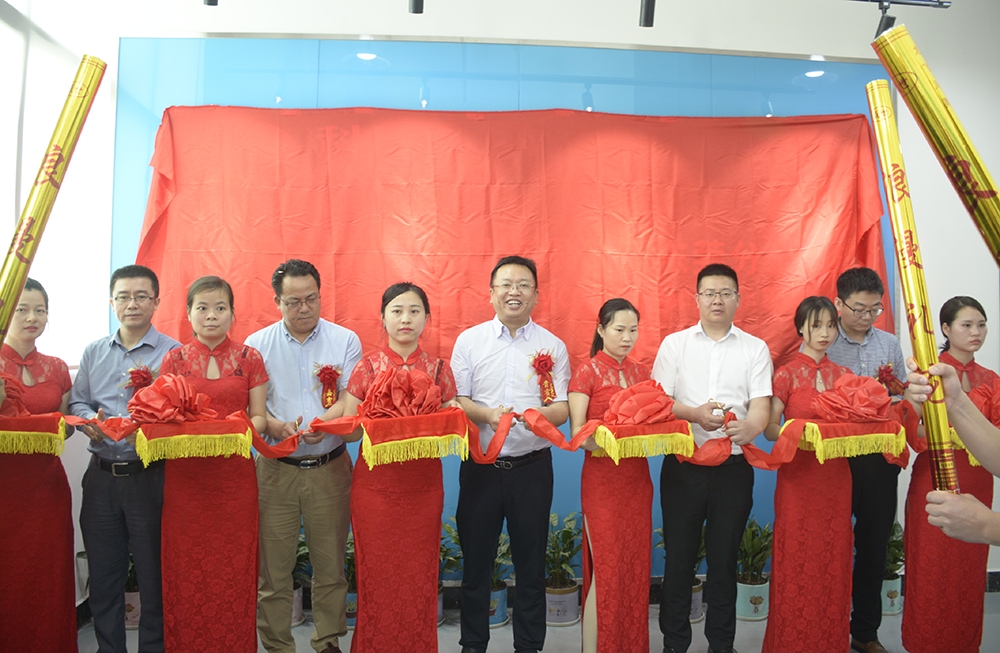 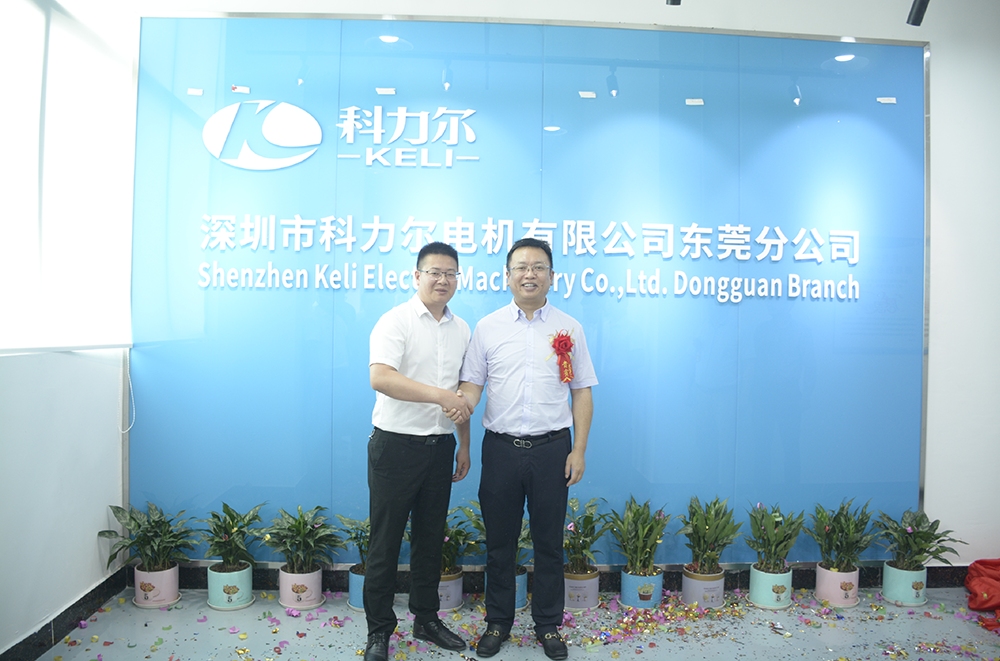 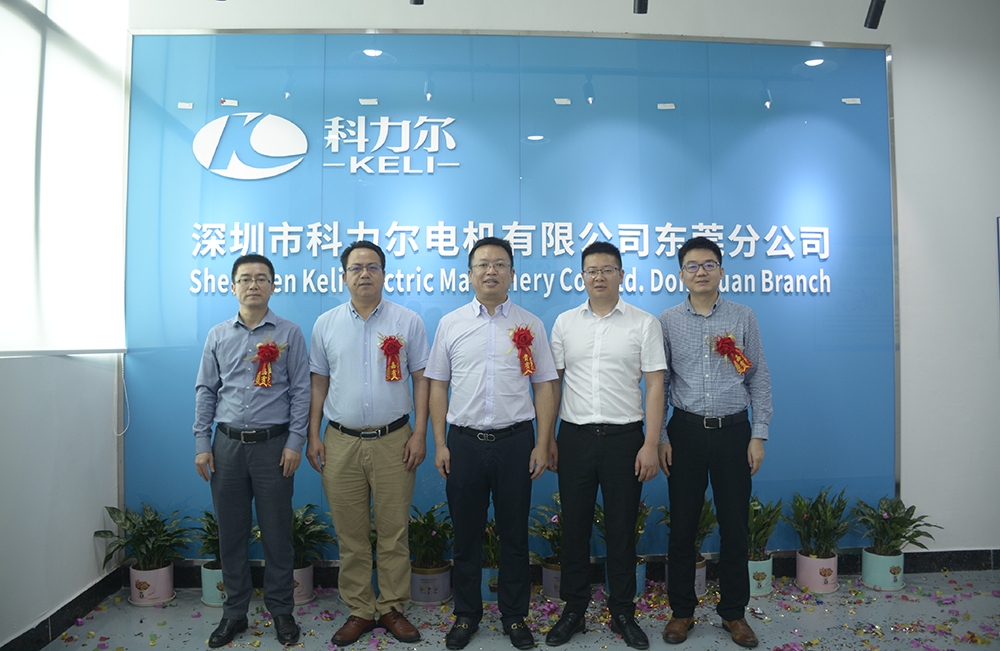 At the unveiling ceremony, the chairman Nie pengju congratulated Dongguan Branch on its official opening and delivered a speech.
After more than 20 years of development, Keli Motor has continuously expanded its business areas, continuously innovated and optimized the system, gave full play to the advantages of technology and wisdom, and accelerated the layout of high-end industries. The establishment of the Dongguan branch is also one of the company's major initiatives to integrate resources, expand production scale, improve efficiency, reduce costs, and accelerate strategic layout. The inauguration and opening of the Dongguan branch marked a strategic step forward for the development of the Group in the Guangdong-Hong Kong-Macao Greater Bay Area. 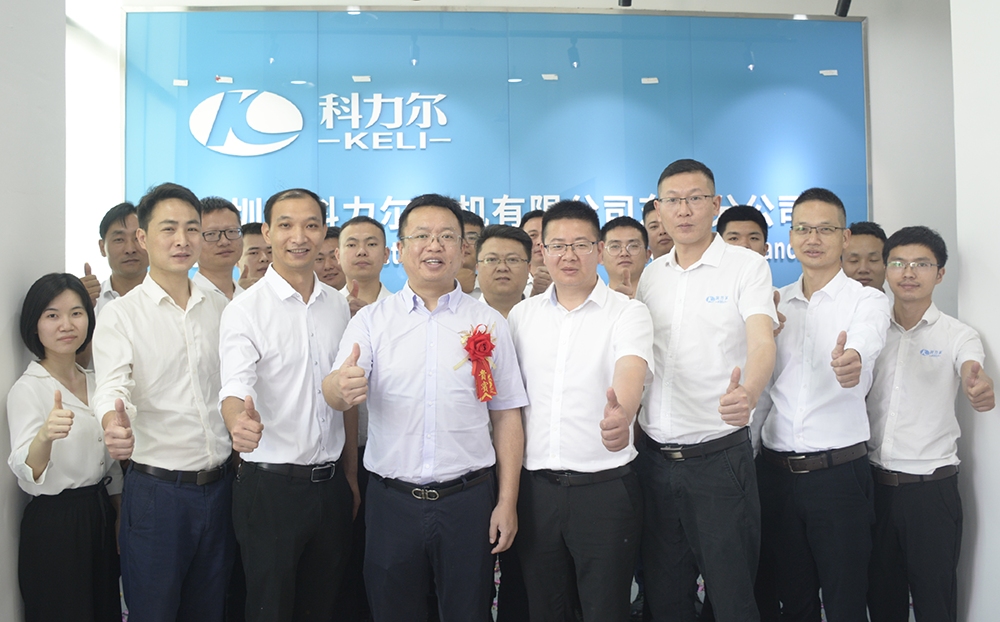 Finally, the chairman, guests and the core staff of the branch took photos together, and the opening ceremony was successfully concluded.