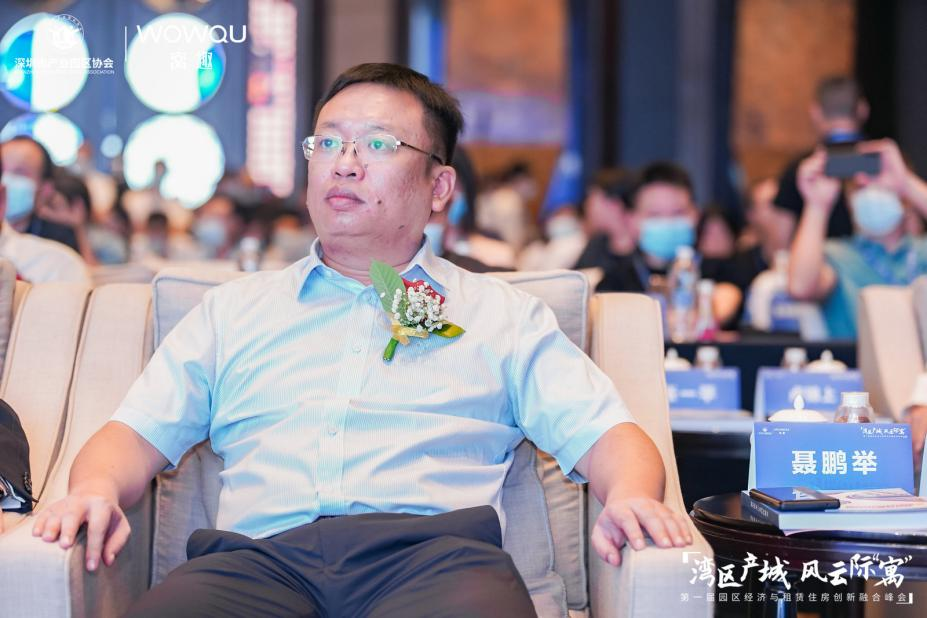 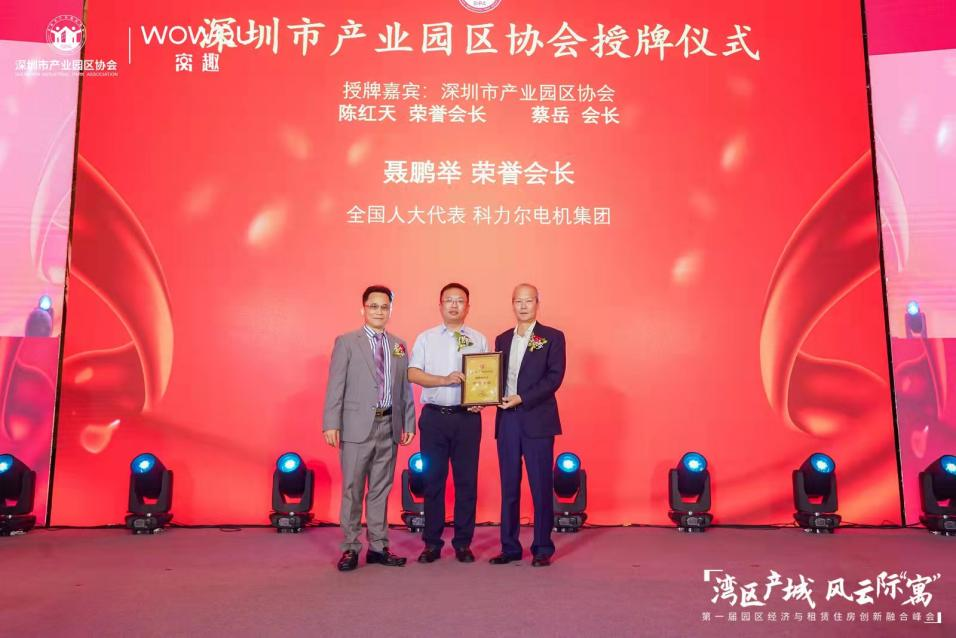 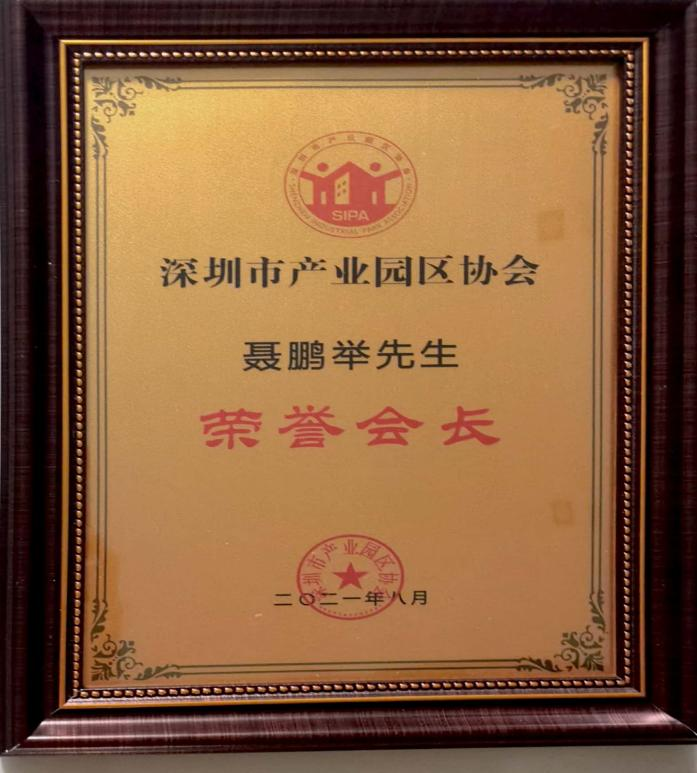 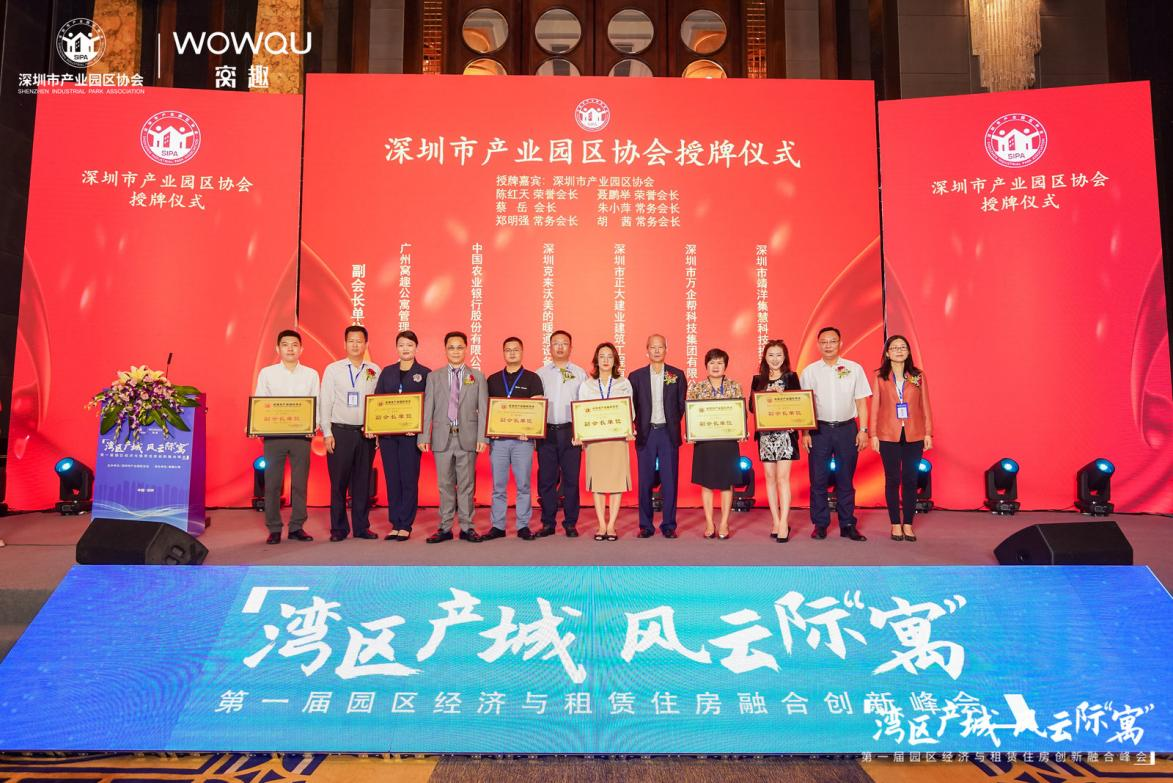 The Shenzhen Industrial Park Association was established in 2018. The association adheres to the concept of "serving the country by industry and rejuvenating the city by the park" and is committed to building a bridge for exchanges and cooperation between governments, parks and enterprises at all levels. Up to now, the association has developed hundreds of series of industrial parks across the country, and nearly 100,000 enterprises have settled in it. The main members are: the world’s top 500 enterprises China State Construction Group, COFCO, China Resources Group, Shenzhen Investment Holdings, Towngas, China’s top 500 enterprises Zhenye Group, Nwy Group, Kinghood Group, CIMC Group, Huaqiang Group and Hundreds of industry leading enterprises, etc.

Previous: Good news丨Keli Motor was recognized by Guangdong Engineering Technology Research Center!
Next: Qin Zhijun, Secretary of the Yangzhou Lengshuitan District Committee, and his entourage visited Keli for a visit and exchange
News