20th September, the 22nd China International Industry Fair was closed in Shanghai national exhibit center.It is the first time for Keli Motor Group attends the Fair to exhibit its competitive products and compete with other suppliers from home and abroad. 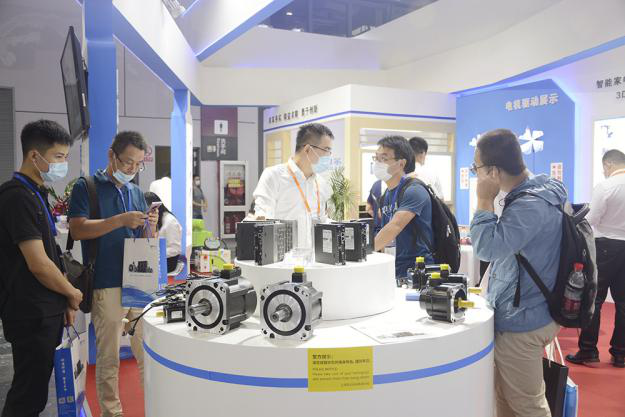 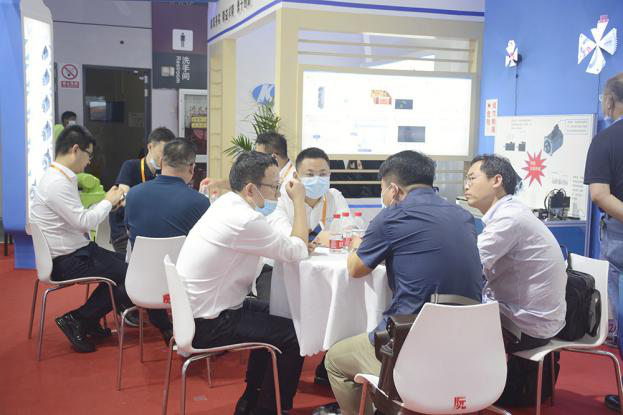 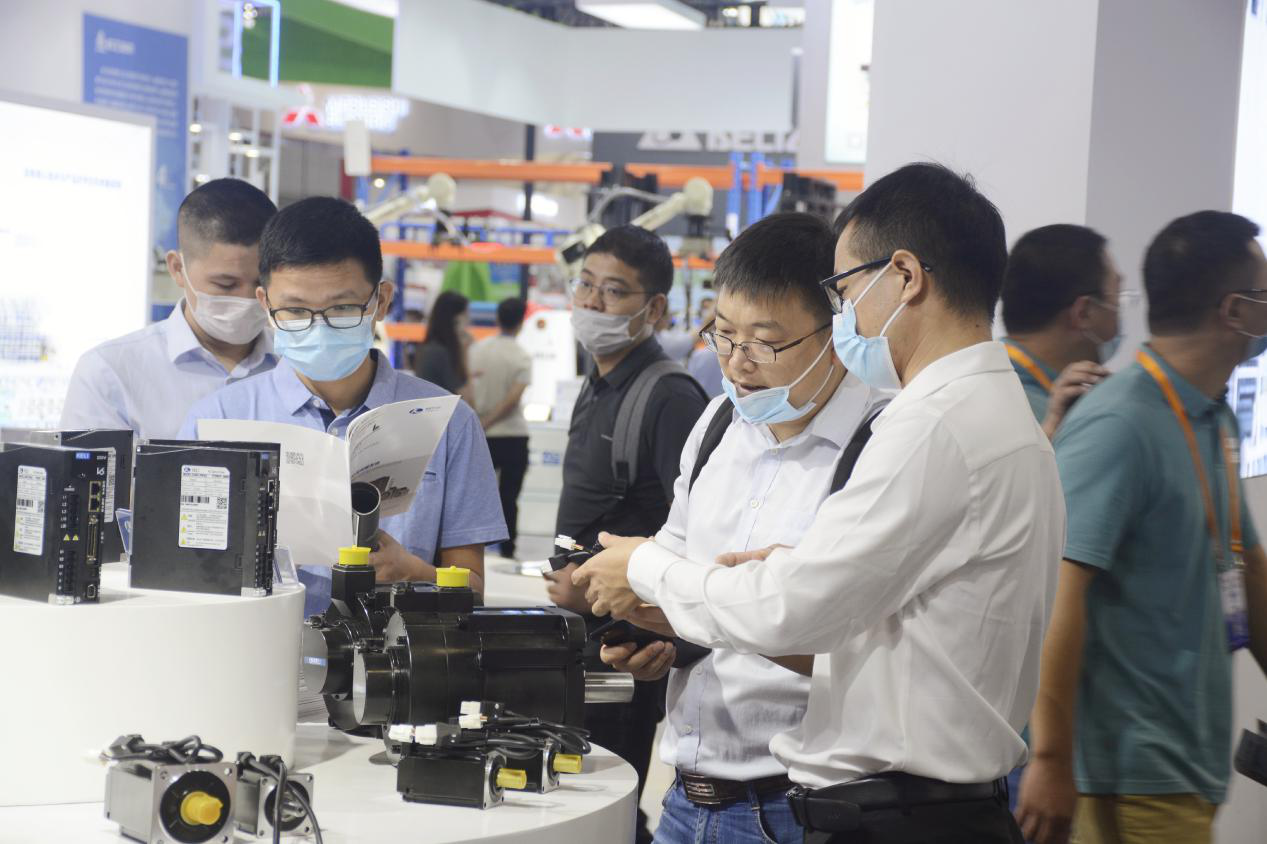 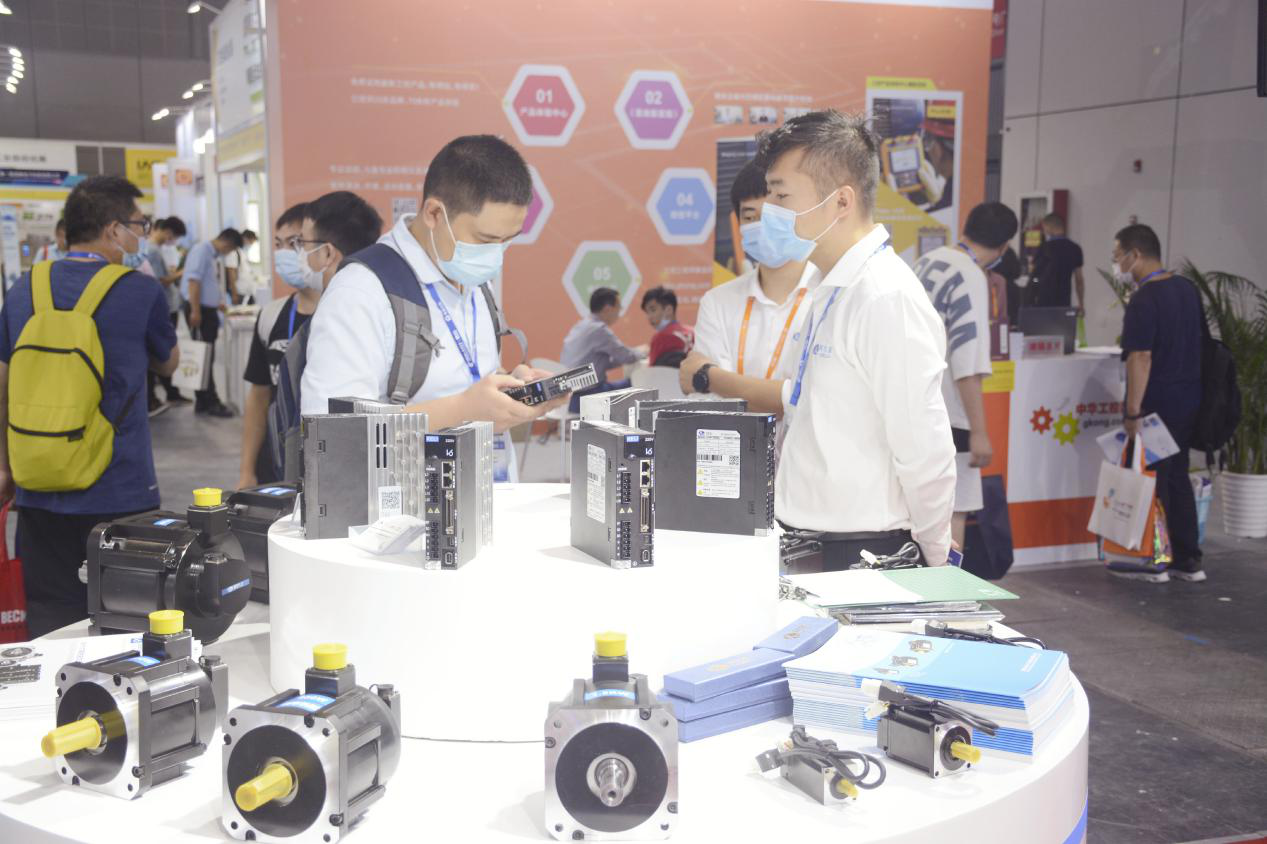 "Core talents and key technologies are the biggest bottleneck restricting the development of industrial robots in China," said the chairman of Keli Motor Group.Compared with Japan and developed countries in Europe and America, China's industrial robot industry has some problems, such as weak independent innovation ability, lack of core talents and technologies, and dependence on import of medium and high-end core components. The key components of servo motors in China, such as encoders and drives, also come from abroad and are controlled by others in many places. For Keli, mastering the core "heart" of various robots and precision equipment and breaking foreign technology monopoly is a choice full of hardships but no retreat. Chinese people's own V6 servo motor emerges as the times require. This is a milestone for Keli in the field of Industrial control. 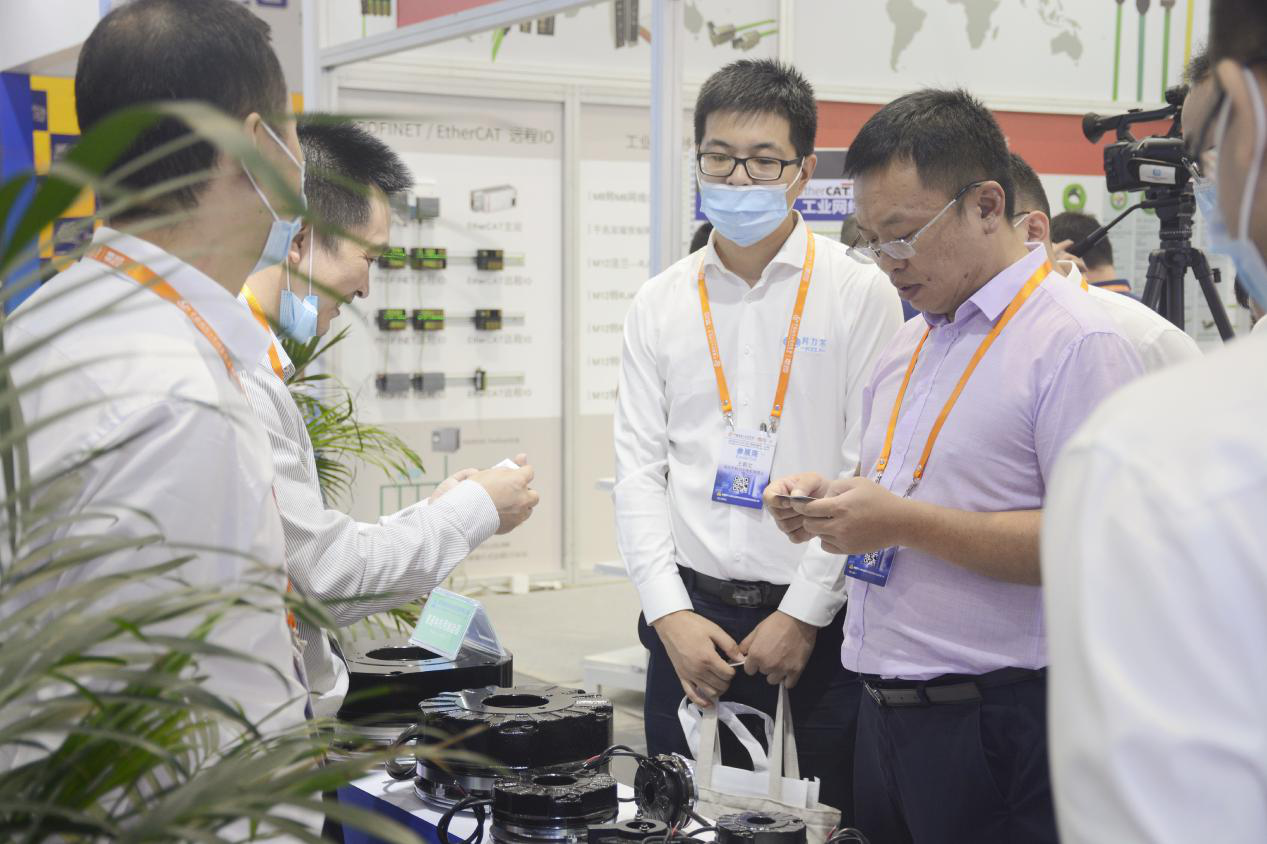 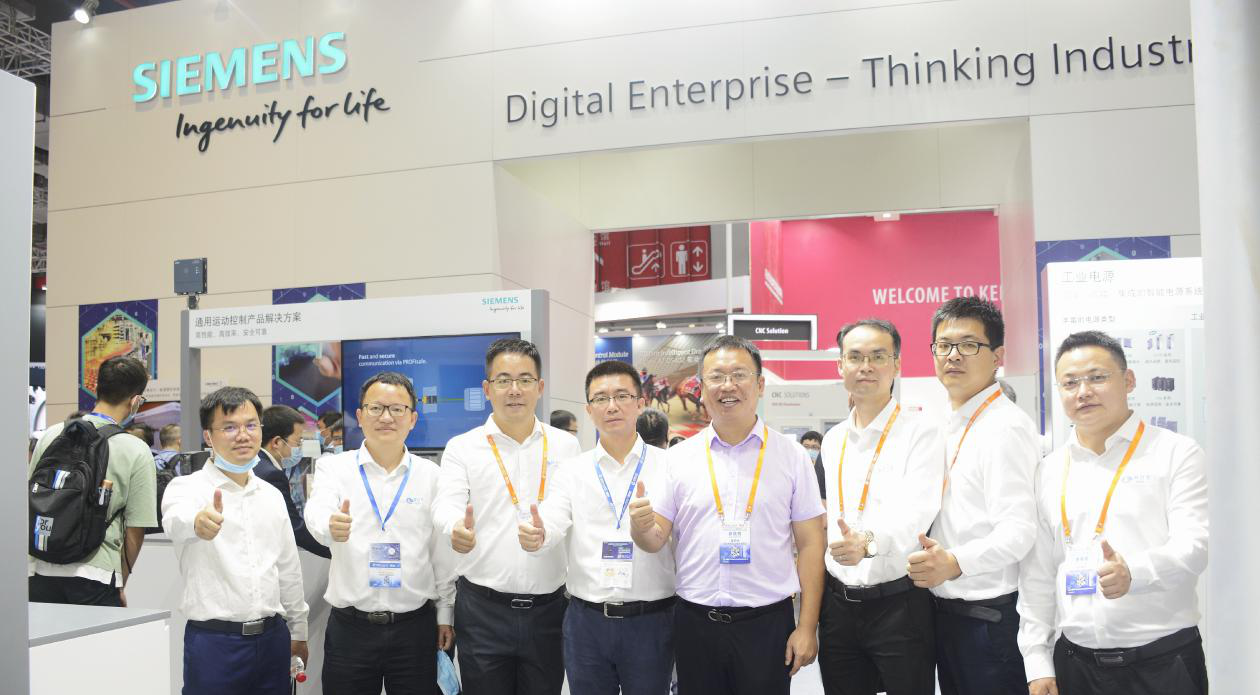 Adhering to the Chinese spirit of craftsman and the philosophy of "being realistic, striving for perfection and being brave in innovation", Keli has deepened its industry, expanded its production and strengthened its brand.Through scientific and technological innovation, Keli is integrated into the national innovation-driven strategy and contributes to accelerating the construction of an innovation-driven country.With original intention and unremitting efforts, Keli is committed to building a world-class national brand of motor and drive control system in China.