KELI MOTOR GROUP SOLEMNLY CELEBRATES THE 100th ANNIVERSARY of THE FOUNDING of THE COMMUNIST of CHINA.

Summary:KELI MOTOR GROUP SOLEMNLY CELEBRATES THE 100th ANNIVERSARY of THE FOUNDING of THE COMMUNIST of CHINA.

Since its establishment in 1921,the Communist Party of China has gone through 100 years of ups and downs.After vicissitudes of life,from small to large,from weak to strong,the Chinese Communist Party has always adhered to the purpose of serving the people and leading the people of all ethnic groups throughout the country from war to peace.From the new democratic revolution to the construction of socialism with Chinese characteristics in the 1940s,its withstood severe tests and achieved great victories one after another.The Communist of China is worthy of being a great,glorious,and correct political party.Without the Communist Party,there would be no New China,and without the Communist Party,there would be no way to build a New China. 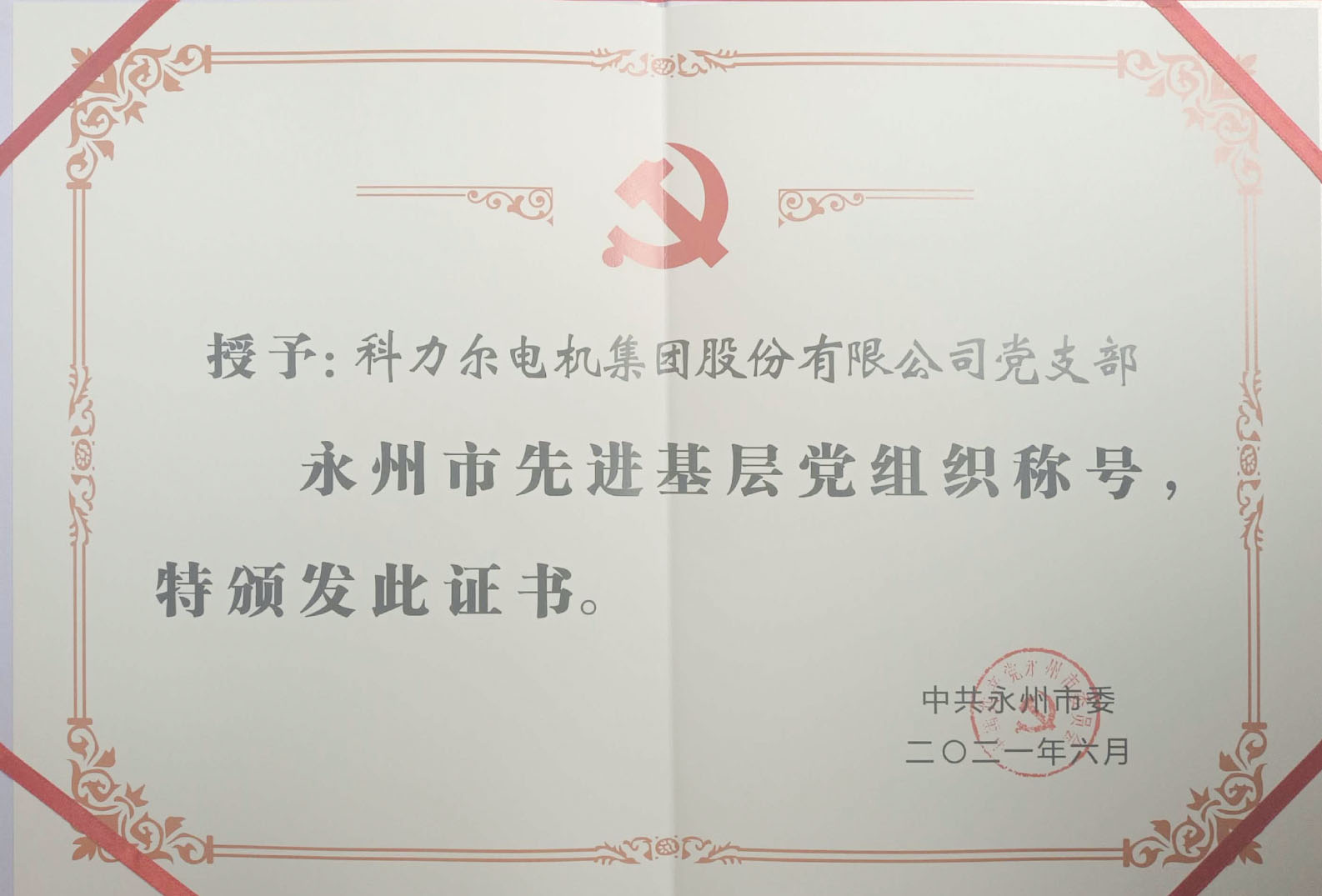 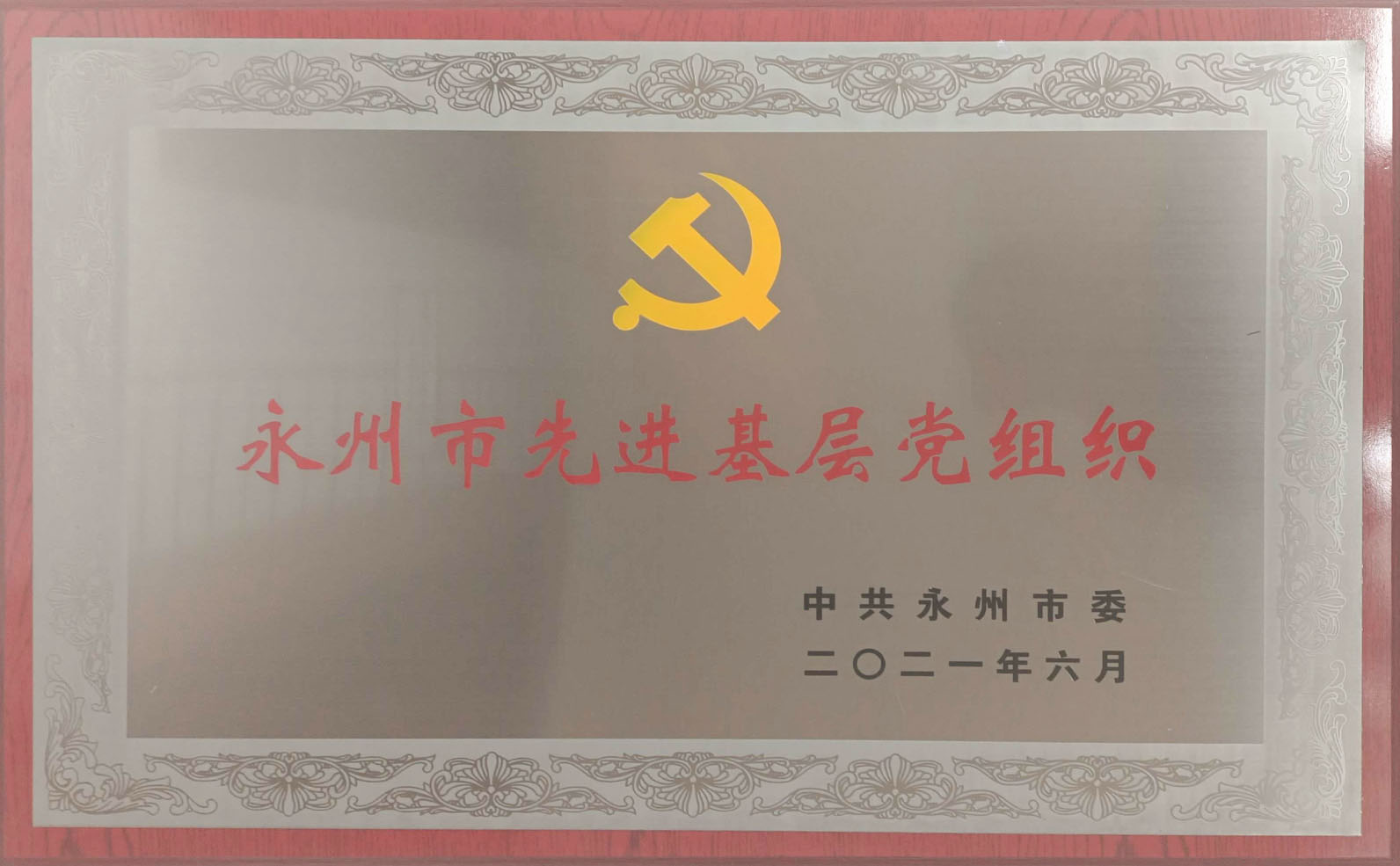 On the morning of the June 29,2021,the Yongzhou Municipal Party Committee of  the Communist Party of China held the “Yongzhou Outstanding Party Member,Excellent Party Worker and Advanced Primary Party Organization Commendation Conference.”The Party branch of Keli Motor Group won the title of “Yongzhou Advanced Primary Party Organization.”It is an affirmation and commendation for Keli Motor Group to carry  out various party building activities and promote development through party building.

To ceremoniously celebrate the 100th anniversary of the founding of the Communist Party of China.Keli Motor Group has held various forms of celebration activities,revisiting the glorious history of the party,and remembering the great achievements of the martyrs.

On the morning of the June 28,the party branch of Keli Motor Group and a branch of the Qiyang Municipal Taxation Bureau carried out the  activity of “Tax Enterprise Branches to jointly build the tax  benefit party banner first.”The Qiyang Taxation Bureau publicized tax policies and operational matters,such as export tax rebates,personal income tax settlement and payment in Keli Motor Group,visited the production site of Keli Motor Group,and solemnly swore in front of the ceramic bronze statue,revisited the party oath in Wuxi Park and listened to  the “selfless heart and generous”party lesson of the proletarian revolutionary Comrade Tao Zhu,cherishing the great achievements of revolutionary martyrs. 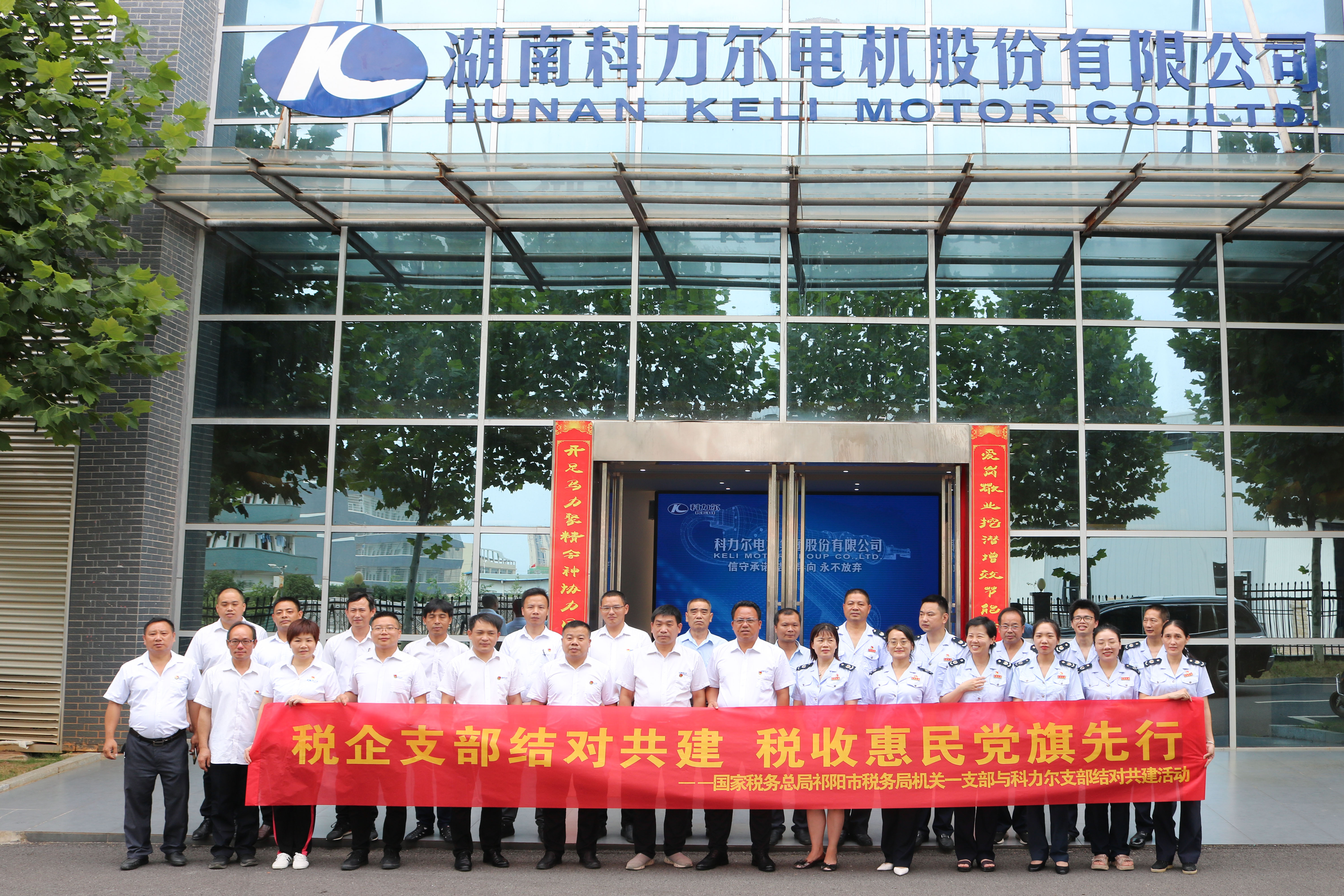 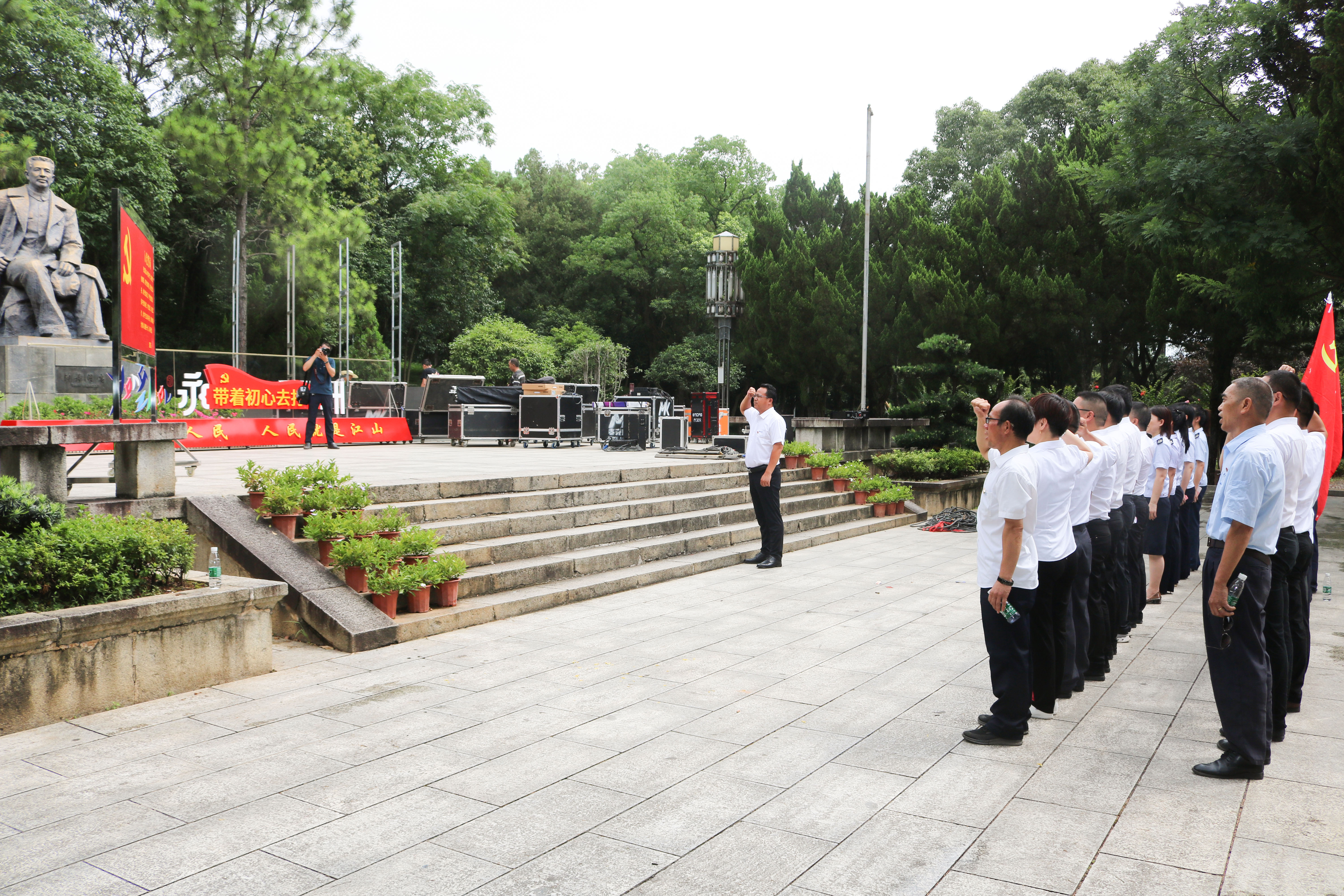 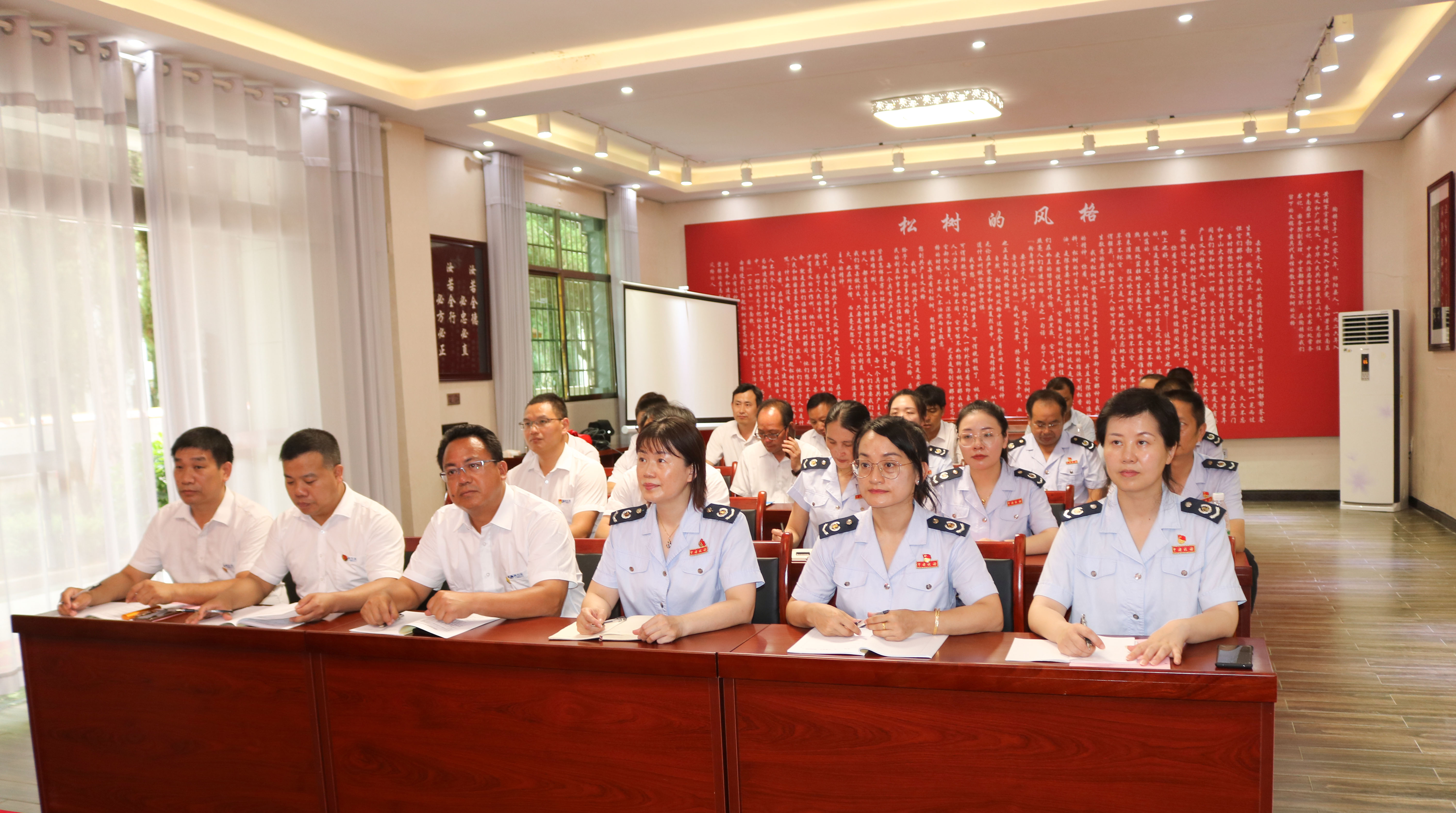 Listened to The Party Lesson of Comrade Tao Zhu

After the initial rounds of selection,on the evening of June 29,Keli Motor Group held a “Red Song for the Communist Party,Youth for Keli Motor Group”,a party to celebrate the 100th anniversary of the founding of the Communist Party of China,The party revisited the oath and chorus of joining the party from all party members.“No New China without the Communist Party”,and “Unity is Strengthen ”kicked off.This evening party was mainly composed of red song singing competitions,interspersed  with poetry recitations,dances,Chinese folk art forms and other programs,all of applause brought the Keli Motor Group to a climax in the celebration of the 100th anniversary of the founding of the party. 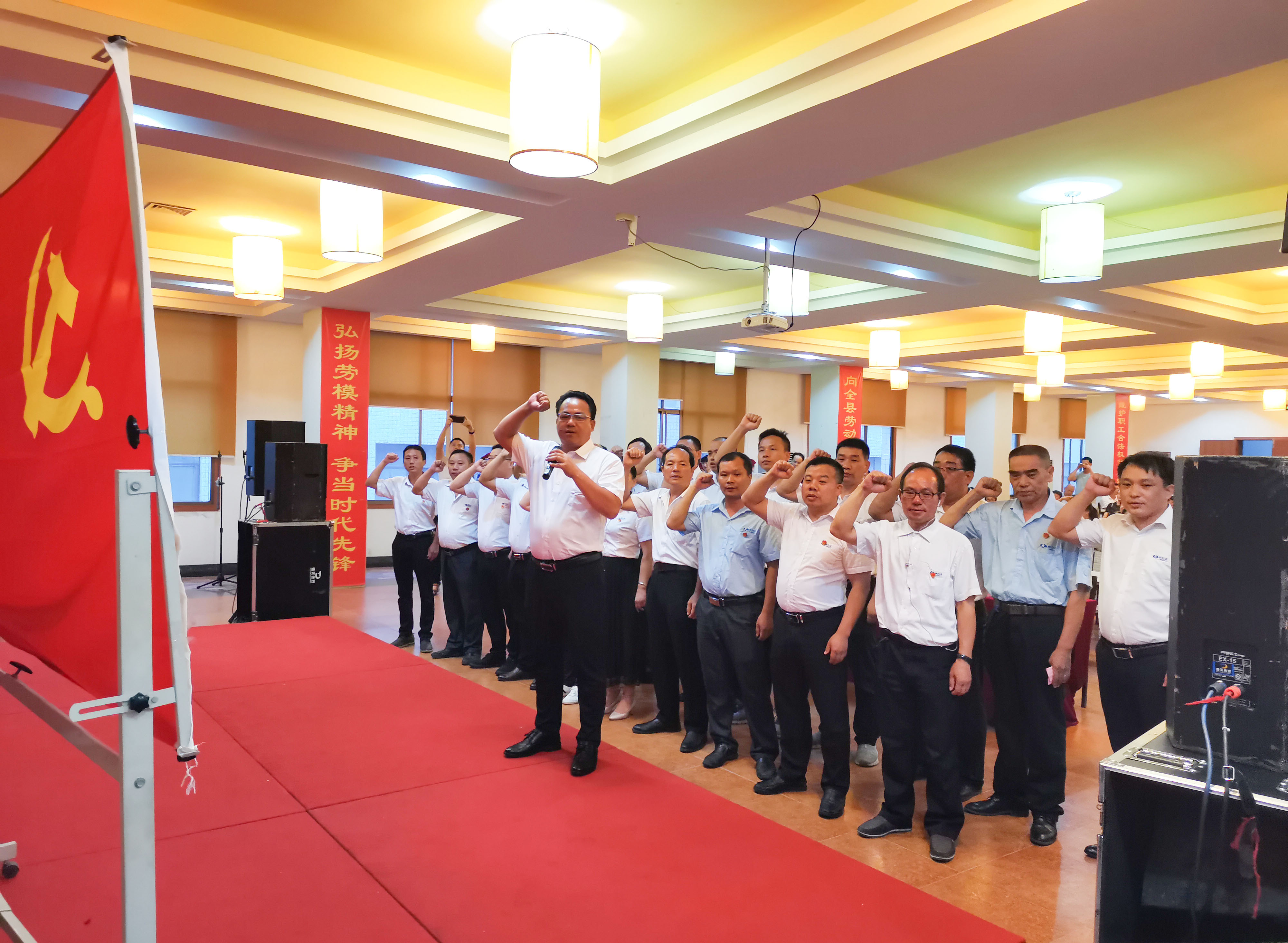 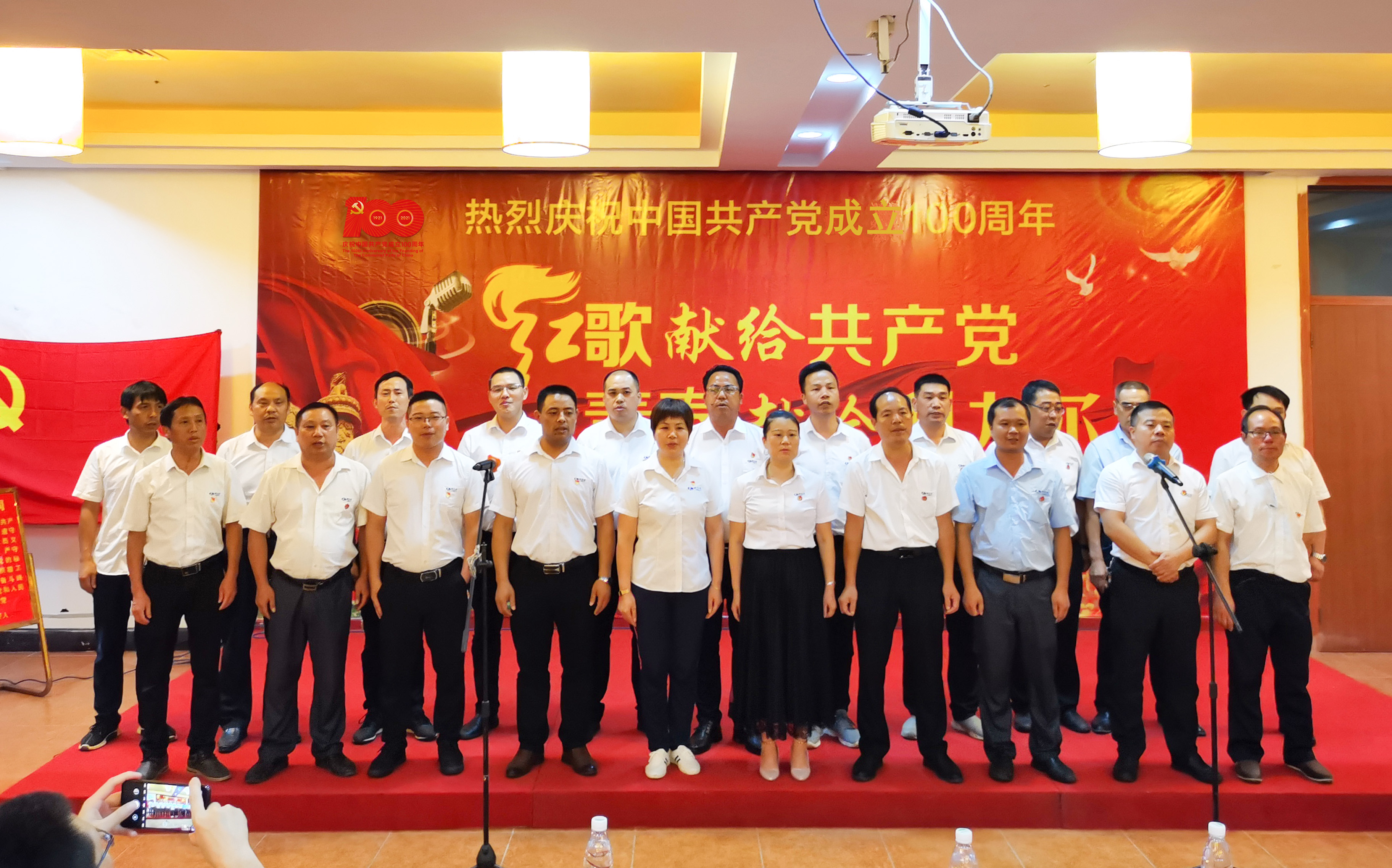 The Chorus from All Party Members 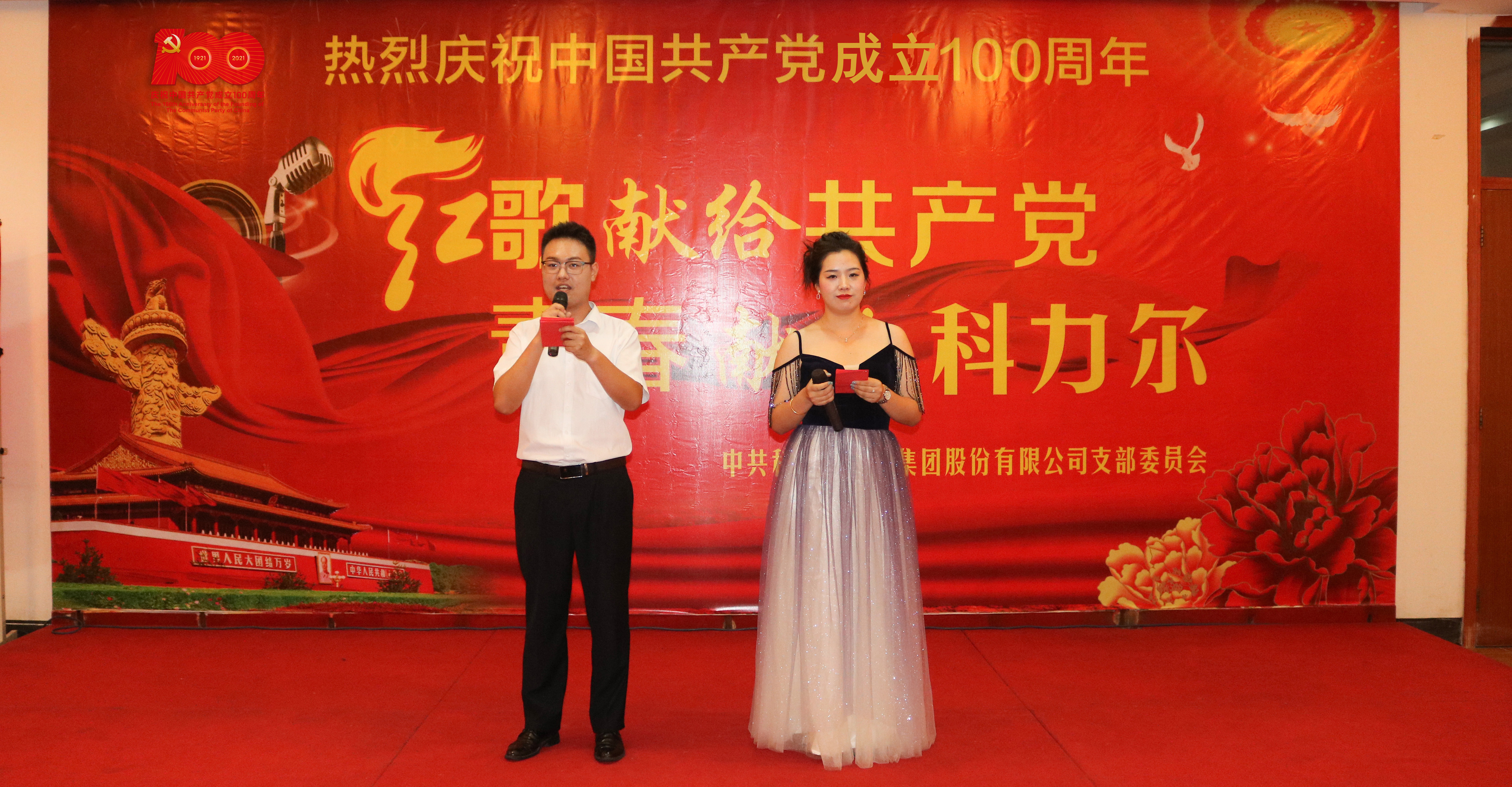 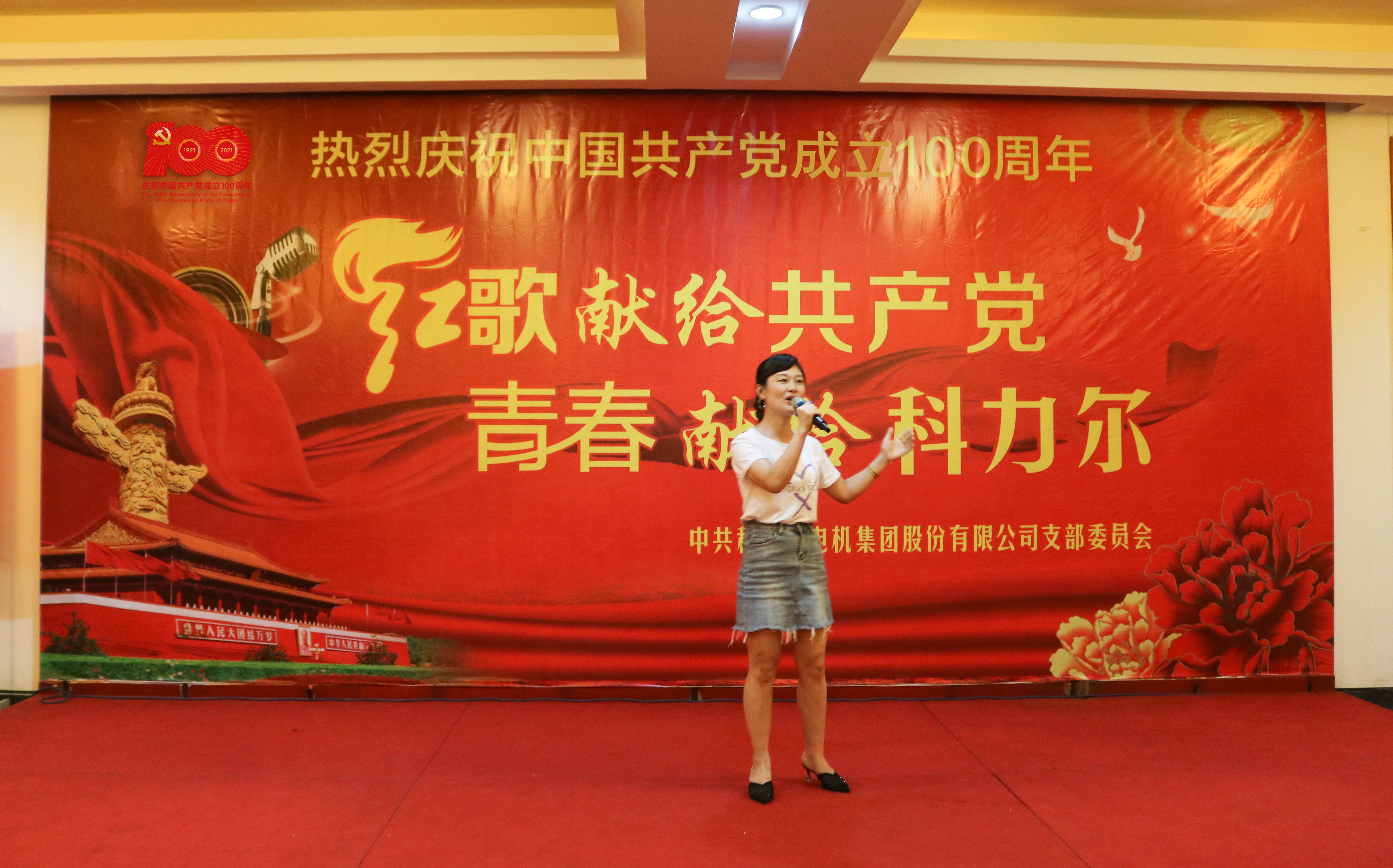 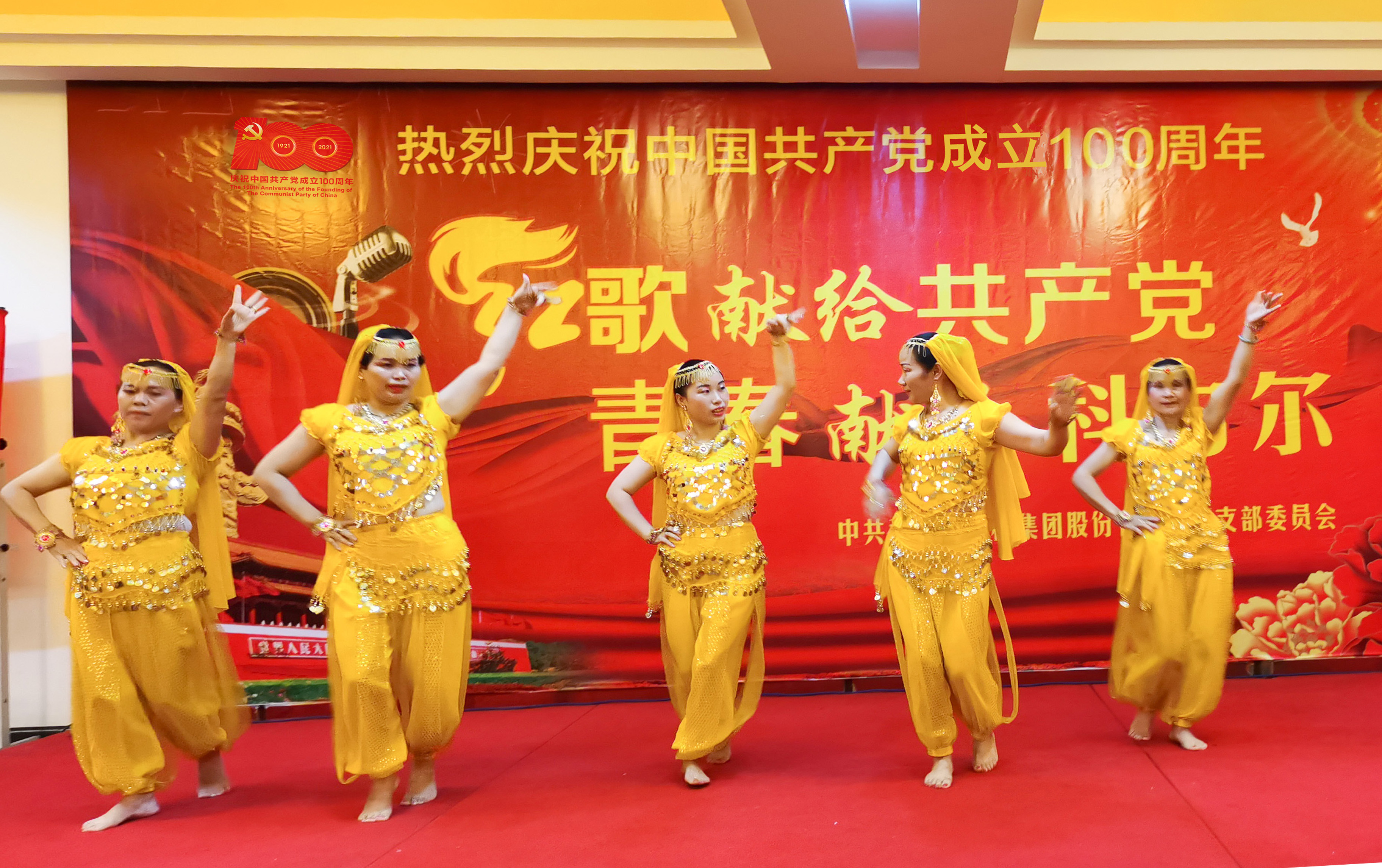