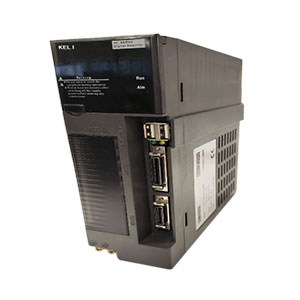 The DE6 bus series driver is the default parameter to match the tamagawa multi-coil bus encoder and must be connected to the servo motor equipped with the tamagawa bus encoder；It adds the MECHATROLINK/Ether CAT communication protocol as the standard configuration, which matches the host computer that supports the same protocol.

The drive operates by automatically identifying the motor type

1. Mechatrolink II / Ⅲ Wiring Specifications regarding the total network distance and the distance between stations, perform network wiring according to the following specifications

When not using a repeater：

1.The total distance of the network refers to the maximum length of cable that the bus connected to the network 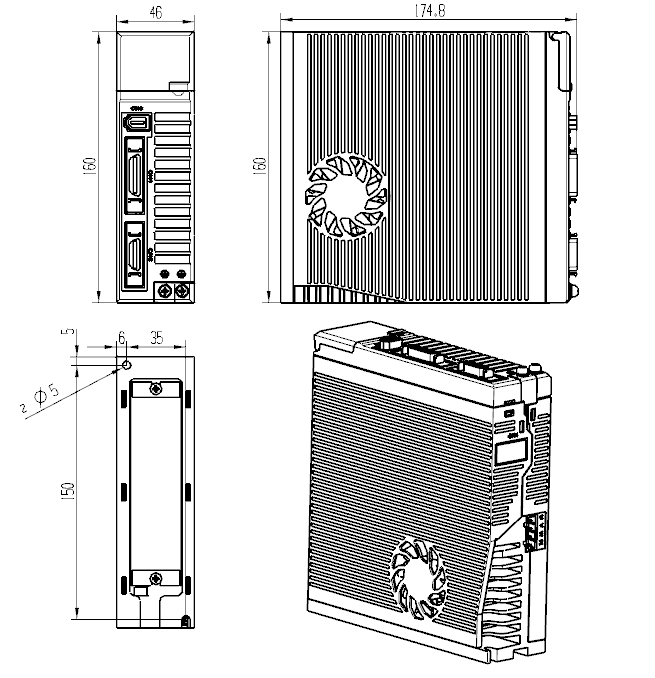 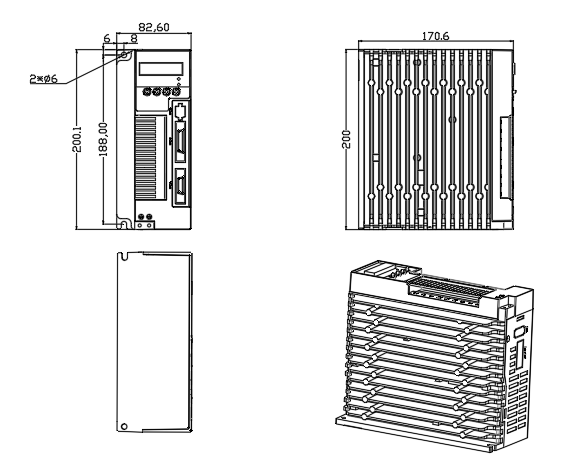 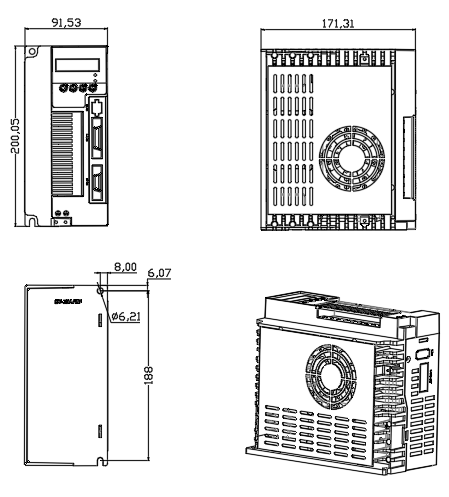 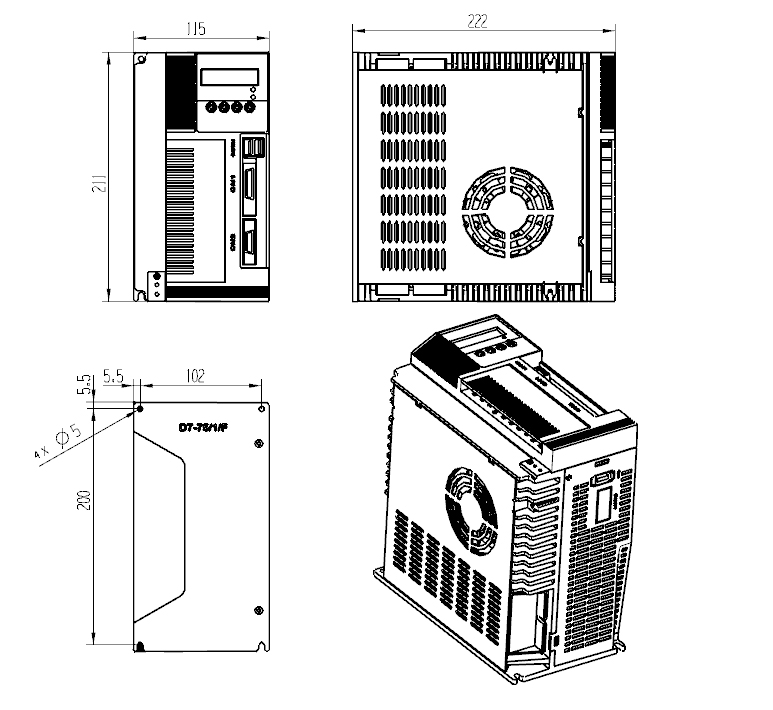 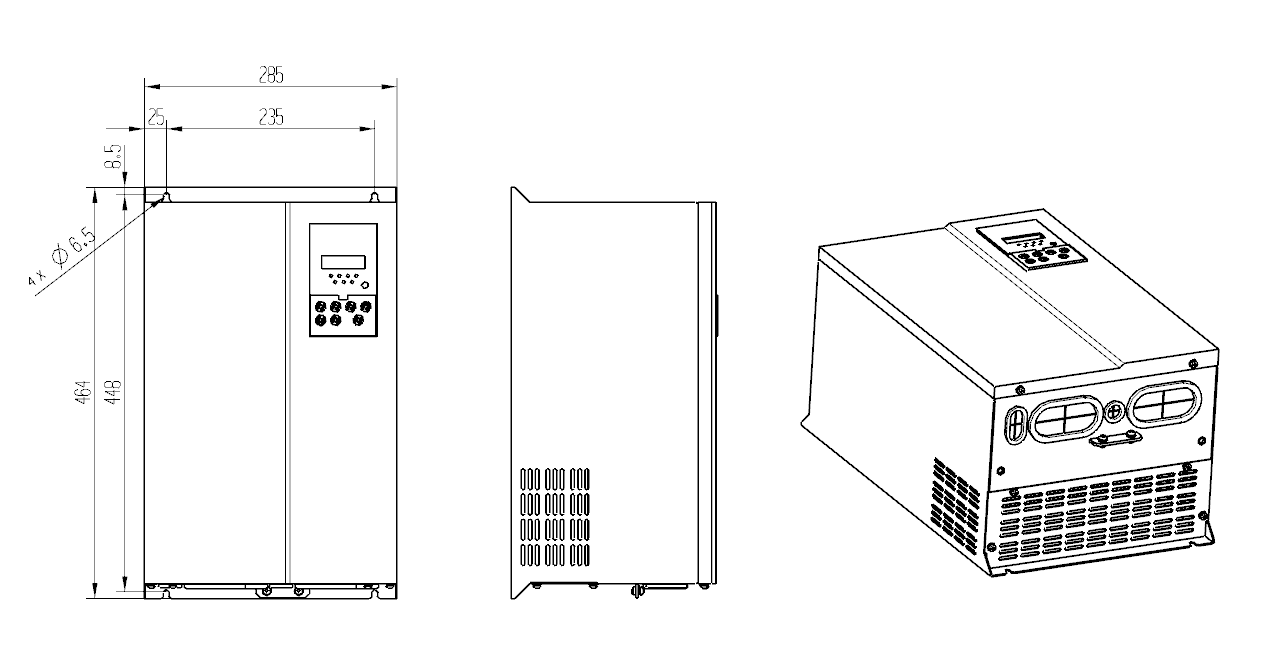