Since China's reform and opening up, a large number of outstanding entrepreneurs have stepped onto the stage of history, led the development and growth of Chinese enterprises, and pushed the Chinese economy forward. While entrepreneurs create material wealth, their entrepreneurial spirit continues to grow and mature.

A new starting point in the new era, in order to achieve the great rejuvenation of the Chinese nation, in the face of the complicated international environment, it is necessary to vigorously promote the entrepreneurial spirit of the new era, do not forget the original intention of starting a business, and keep in mind the mission of revitalizing the enterprise. At this year's National People's Congress, Nie Pengju, representative of the National People's Congress and chairman of Keli Motor Group Co., Ltd., suggested that the establishment of the Chinese Entrepreneur Day and the promotion of entrepreneurial spirit have epoch-making significance, and have the right values to propagate and spread the role.

Nie Pengju believes that entrepreneurs are not only in the micro-field of their own enterprises, through the management of both science and art, to make the “cake” bigger, but also because of their forward-looking and enterprising heart in the economic field, they focus on technology, products and the continuous innovation of management, and continuously transfers economic resources from the low-output areas to the high-output areas, so as to better improve efficiency, solve problems in economic and social development, and bring tremendous changes to society.

However, the traditional Chinese low-value ranking of the entrepreneur class has suppressed the development of China's economy in modern times and constrained the creativity of the society and human creativity. As the industrial revolution and the technological revolution have brought about the progress of the times, the social status of the "Business" has been significantly improved, and its social role has been gradually revealed. However, the "Business" often treated differently, either explicitly or implicitly. Speaking of private enterprises in my country, most people envy the bosses of private enterprises to get rich, but there is no shortage of them who regard them as "Local Tycoon" and think that their first pot of gold carries "Original Sin".

Facts have proved that enterprises are the main force to promote economic and social development, and entrepreneurs are precious and scarce resources and power sources for enterprises in the development of elements. The most valuable things for entrepreneurs are the entrepreneurial spirit of being adventurous, creative, and seize opportunities, and the special talents of organizing resources for the production of goods, and combining new business opportunities and new business models. Entrepreneurship is a kind of productive force. It is the unique nature formed by entrepreneurs following market laws, actively exerting subjective initiative, and accumulating enterprise development experience for a long time. It is the most fully integrated development and high unity of humanity and personality. It plays an important guiding role in the formation and construction of enterprise culture. Therefore, actively inheriting and developing entrepreneurship is to promote positive energy, to promote social development, and to develop productive forces.

Nowadays, although this view of depreciating entrepreneurs rarely occurs in public, it still exists in the social subconscious. The Central Committee issued a document recognizing the social role of entrepreneurs, and further "Rectification of Name" for entrepreneurs from the front, and demanding the promotion of excellent entrepreneurship. This is not only a big leap in the field of Chinese ideology, but also a great sublimation of traditional Chinese values. 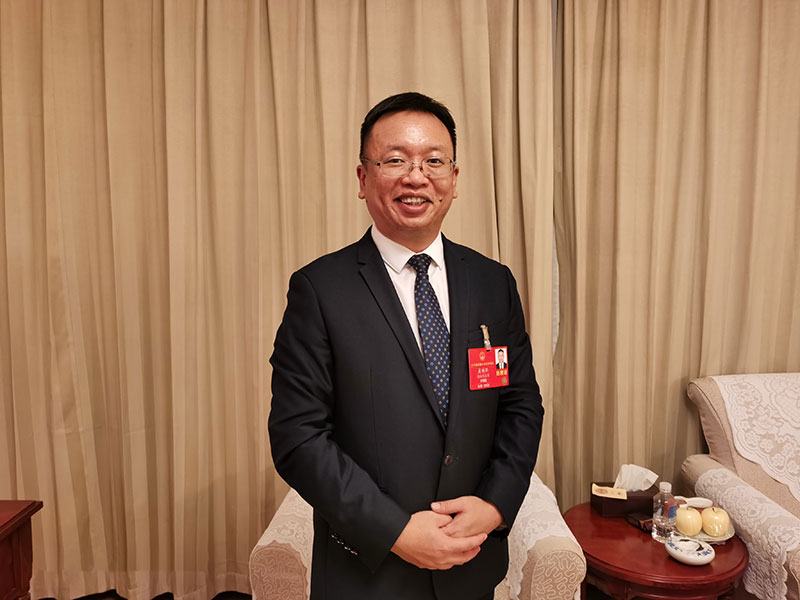 Previous: Suggestion For Improving The Treatment of Teachers and Optimizing The Evaluation System
Next: Endowment Medical Insurance, Uniform Payment Rate is Urgent
News